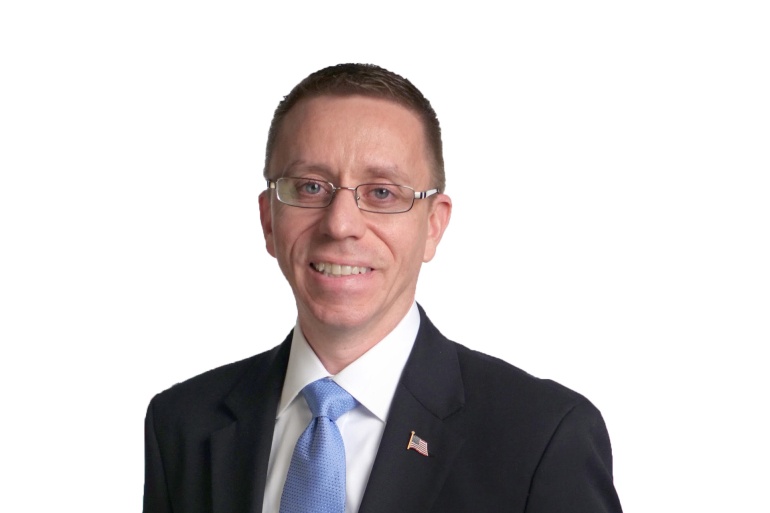 Michael D. “Mike” Dovilla is the inaugural chief executive officer of the USS Cleveland Legacy Foundation, a nonprofit established to support the future USS CLEVELAND (LCS 31), the fourth ship in U.S. history to be named for the City of Cleveland. As the key management leader of the Foundation, Mike has overall strategic and operational responsibility for executing the organization’s purpose and overseeing its administration, programs, and strategic plan.

A native of Cleveland, Mike has dedicated his professional career to public service. Among other roles, he has served as chief of staff at the U.S. Office of Personnel Management; majority whip of the Ohio House of Representatives, to which he was elected to three terms representing southwestern Cuyahoga County; advisor to U.S. Sen. George V. Voinovich; and Presidential Management Fellow at the U.S. Department of State.

As an entrepreneur, Mike has founded and led two small businesses in Greater Cleveland, The Dovilla Group, a strategic consulting firm, and The Grindstone Institute, a leadership development company.

Mike is a commander in the U.S. Navy Reserve. He earned his commission in 2002 and is qualified as an Intelligence Officer and an Information Warfare Officer. He has been twice recalled to active duty, in support of Operation Iraqi Freedom in Baghdad, Iraq (2007-2008) and the Office of the Deputy Under Secretary of the Navy in Washington, D.C. (2020-2021), and currently serves as commanding officer of a reserve unit.

Mike holds a Master of Public Administration from The American University and a Bachelor of Arts from Baldwin Wallace University. He has earned a Joint Professional Military Education diploma from the U.S. Naval War College and completed the Senior Managers in Government program at the Harvard Kennedy School. He is currently pursuing his Doctor of Education at the University of Illinois at Urbana-Champaign.

As a dedicated volunteer, Mike has mentored students in the Phi Kappa Tau Fraternity, which he served as national president, and with College Now Greater Cleveland. He is a Presidential Leadership Scholar (2020), American Marshall Memorial Fellow (2009), and member of numerous civic and veterans organizations. Mike resides in his hometown of Berea, Ohio.