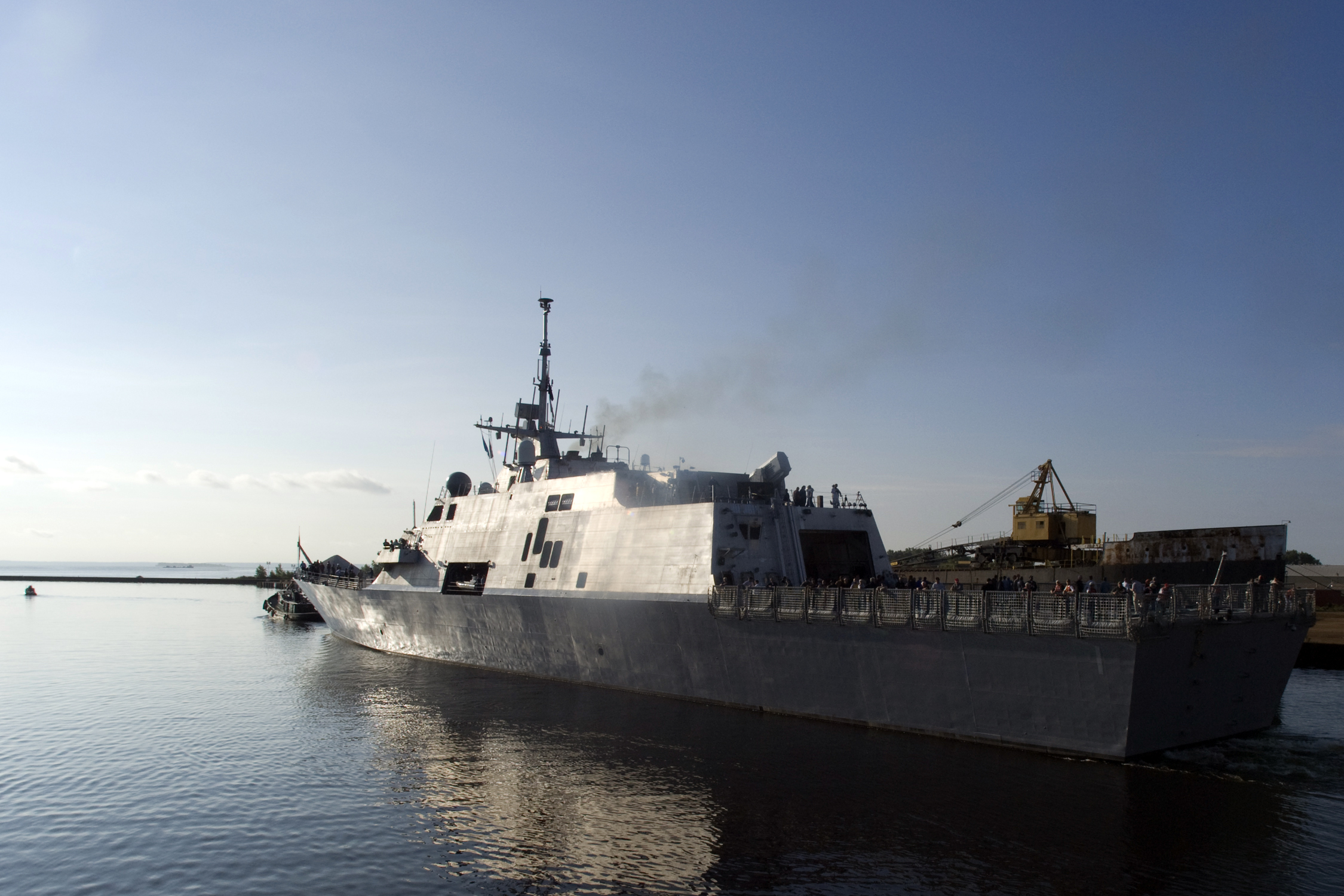 It’s not “terribly common” for a ship to be commissioned in the city for which it’s named, said Jim Folk, chairman of the foundation’s board and vice president of ballpark operations for the Cleveland Indians. While there are ships that have been turned into permanent installations, Folk thinks this project stands out because of how far in advance the plans are being laid. 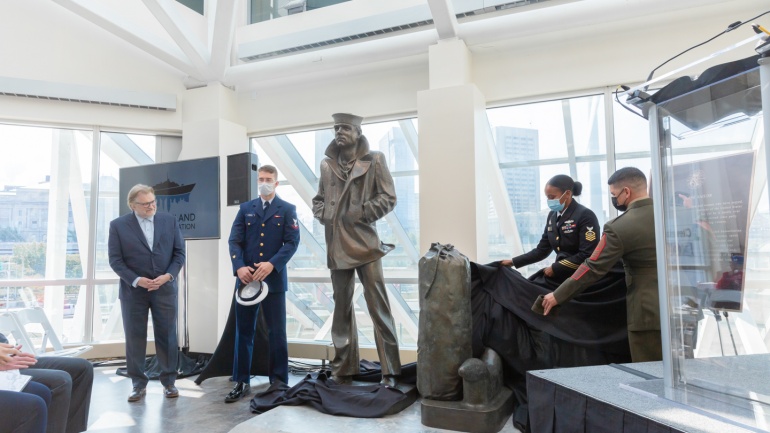 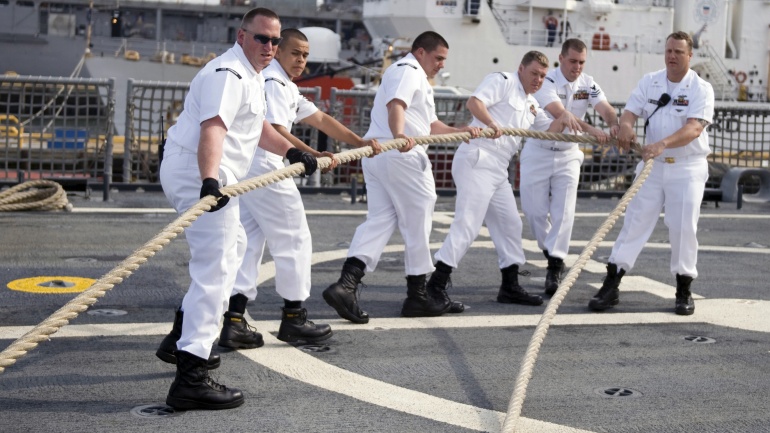