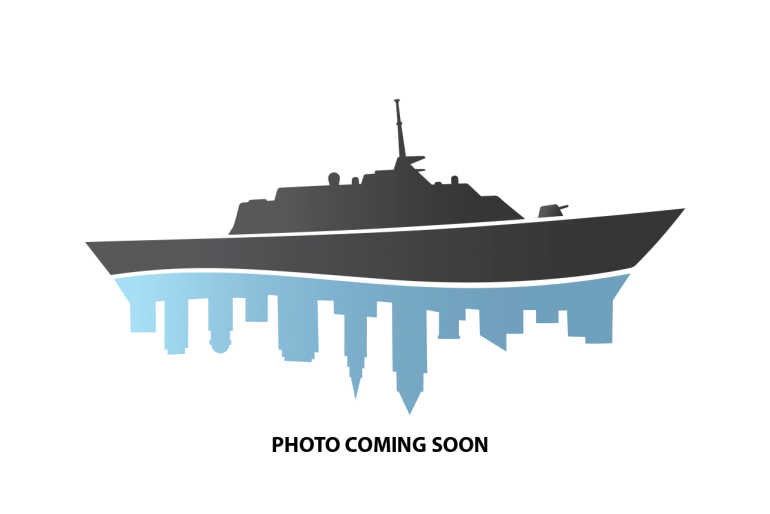 Craig is credited with obtaining a landmark decision for Ohio families in the Ohio Supreme Court case Rolf vs. Tri-State Motor, where the court for the first time recognized the right of adult children to seek damages for injuries to their parents. He was recognized as one of Ohio's Top 10 attorneys in 2001 by Ohio Lawyers Weekly, a statewide publication.

Born in Cleveland, Craig attended The Ohio State University and received his Bachelor of Arts in 1983, and his Juris Doctor in 1986. At Ohio State, he was recognized as a member of the Order of the Coif and a recipient of the American Jurisprudence Award for Excellence in the Study of Law.

An active member of the community, Craig recently retired as president of the board of Family Transitional Housing, Inc., a not-for-profit organization that helps homeless individuals and their families. He currently serves on the boards of several nonprofits including the Cleveland Baseball Federation and First Tee of Cleveland. He is an active member of St. Andrews Eastern Orthodox Church. He lives in Bentleyville, Ohio, with his wife and three children.