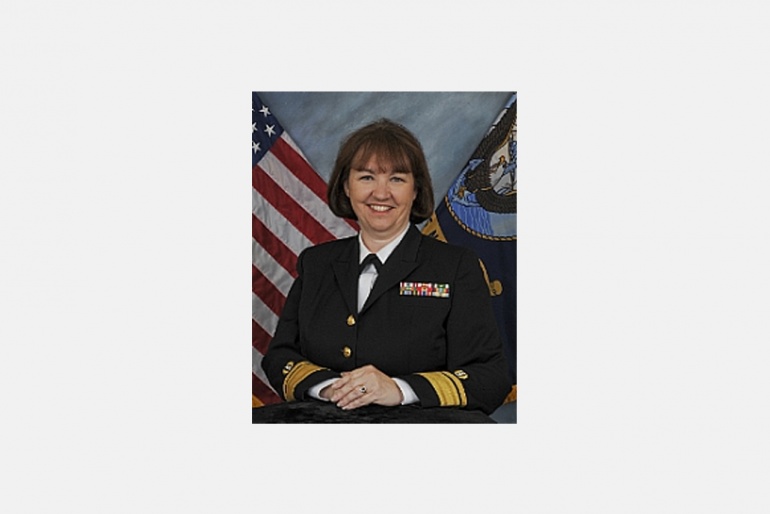 Rear Adm. Janet Donovan is a native of Lakewood, Ohio. She is a 1983 graduate of The Case Western Reserve University School of Law in Cleveland, Ohio. In 1980, she completed her Bachelor of Arts in Spanish from The College of Wooster in Wooster, Ohio.

Donovan transitioned to the Reserve Component in 1991. Since then, she has commanded Navy Reserve Legal Service Office Mid-Atlantic 206 and Navy Reserve Appellate Review/Navy Judge Advocate General (NAVJAG) 113. She also served in a wide variety of commands including United States Forces Korea; Naval Legal Service Office, Washington D.C.; the U S. Naval Academy, and the Office of the Judge Advocate, General Litigation Division.

Among the many staffs with which she served on active duty for special work during her career were NATO Supreme Allied Commander Transformation; Commander, Navy Region Mid-Atlantic; Commander, Naval Network Warfare Command; Office of the Assistant Secretary of Defense for Reserve Affairs; and the Department of Justice/Department of the Navy A-12 Litigation Team.