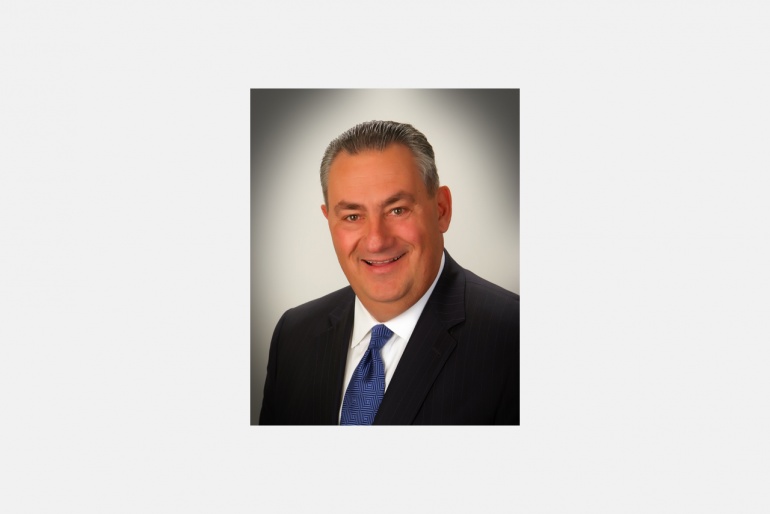 From 2010 to 2013, Parks was based in Cleveland and served as Commander, Ninth Coast Guard District, responsible for leading and directing all Coast Guard operations throughout the eight-state Great Lakes region, including the 1,500-mile international border with Canada. In that capacity he led more than 6,000 active, reserve, civilian and auxiliary (volunteer) personnel at 75 operational units.

During his 35-year Coast Guard career, Parks was deployed in 2010 in support of the U.S. Southern Command to help direct emergency response following the devastating earthquake in Haiti, working directly with the Joint Chiefs of Staff. He also deployed in response to Hurricane Katrina in 2005, providing port security, search and rescue, and support for recovery efforts.

Parks is a 1982 graduate of the United States Coast Guard Academy in New London, Connecticut, where he received a Bachelor of Science degree in Government. He later earned a Master of Public Administration degree from George Washington University and was selected and attended the National War College in Washington, D.C., where he received a Master of Science in National Security Strategy and Policy. Parks is also a graduate of Leadership Cleveland, Class of 2017.

He and his wife Cynthia have two daughters and live in Bay Village. 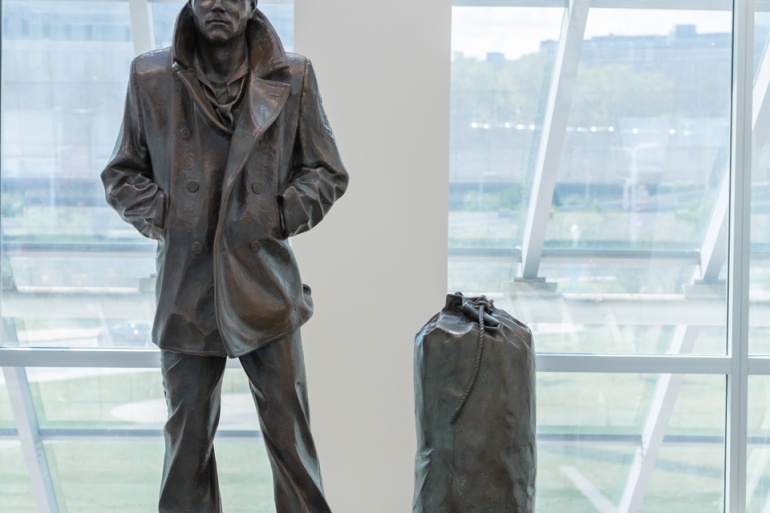