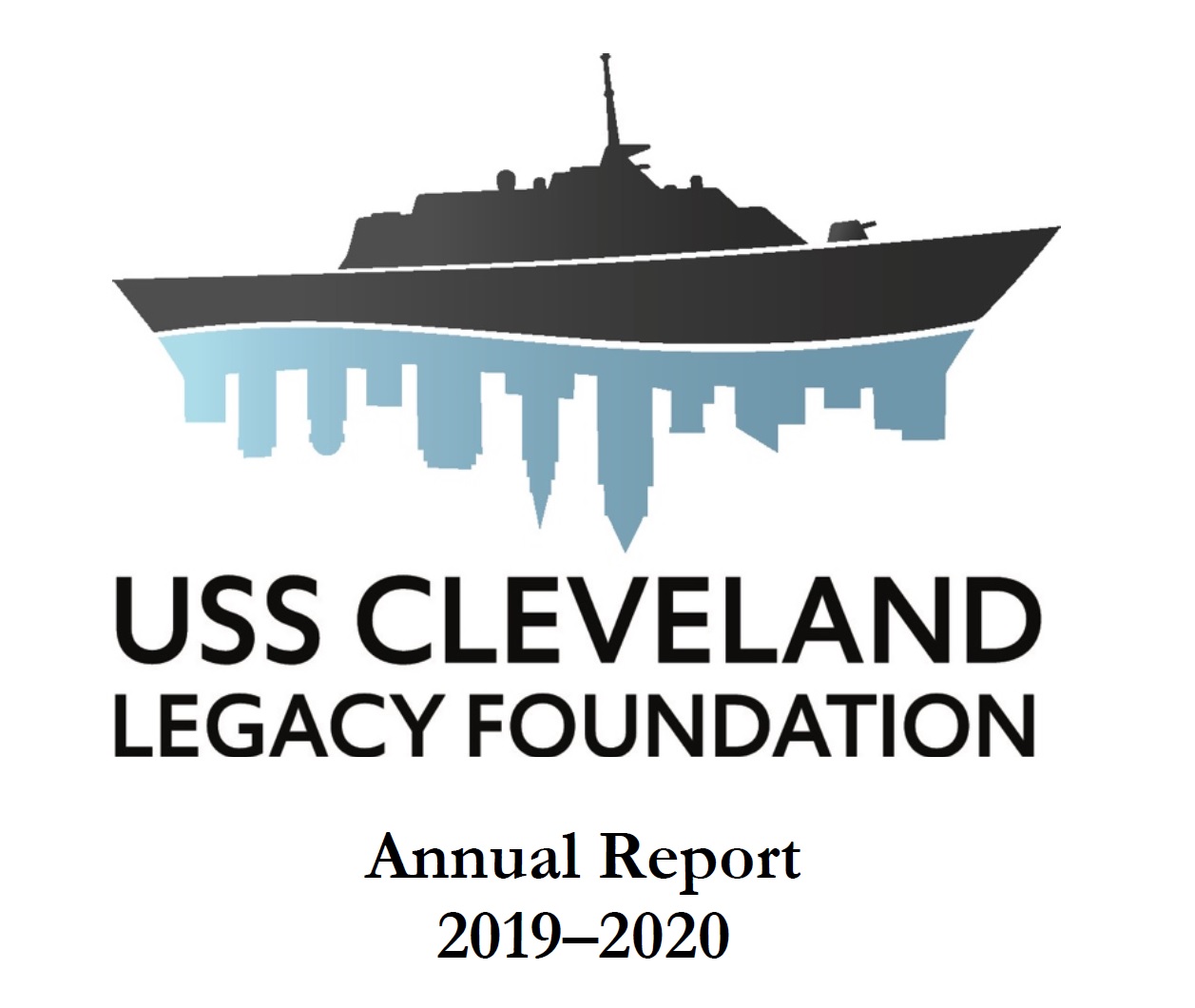 I am pleased to present the first annual report of the USS Cleveland Legacy Foundation (USSCLF), a 501(c)(3) organization granted nonprofit status by the Internal Revenue Service on November 20, 2019.

What began in October 2018 with the announcement of the fourth United States Ship to be named in honor of the people of Cleveland has grown rapidly into a once-in-a-lifetime civic initiative. In a little over two years, USSCLF has expanded from a small, committed group of patriotic citizens into a full-fledged nonprofit that not only will help commission a new United States Navy warship but build durable connections between the sea services and the Greater Cleveland community.

The future USS CLEVELAND (LCS 31) will carry the name “Cleveland” around the world, serving as a tangible emblem of our great city, its rich heritage, and a bright future. In representing the Nation, she will also epitomize the people of Cleveland – strong yet humble Midwesterners who exemplify hard work and sacrifice in the service of family, community, and country. To be sure, she will project the American commitment to peace through strength. But for us – the people of Cleveland – she will also serve as a catalyst:

The USS Cleveland Legacy Foundation is only getting started. We invite you to join us on this journey of Cleveland civic pride, American patriotism, and service to a cause larger than self. 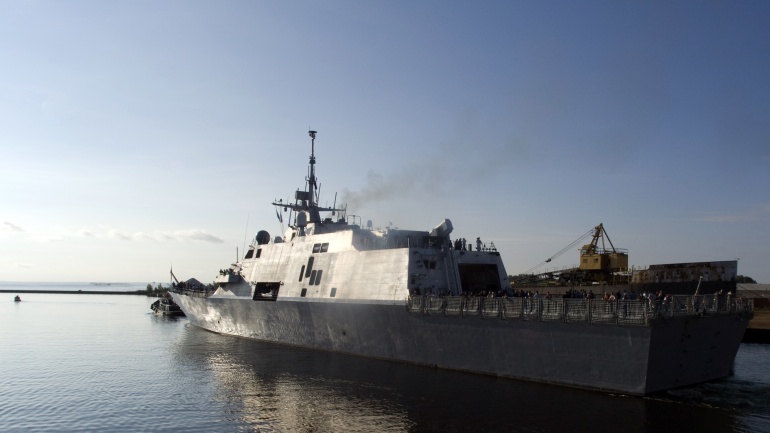 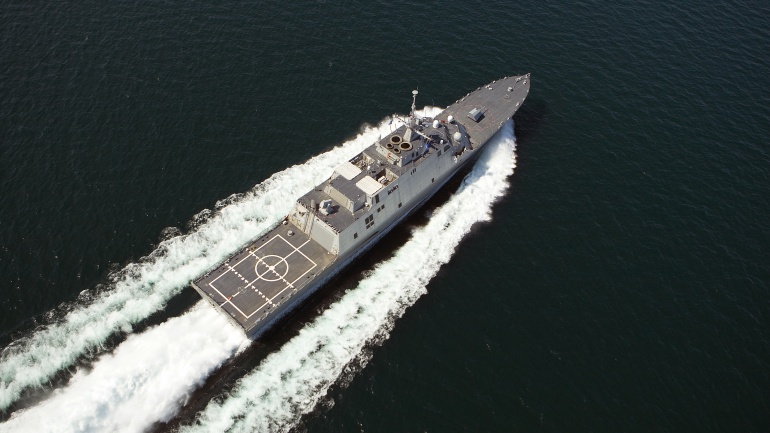